Giving evidence to a government inquiry recently, Sir Philip Green claimed to have worked diligently to avoid one of his best-known retail brands going into liquidation. Nevertheless, the Insolvency Service must establish if Sir Philip had asset-stripped BHS and caused its collapse.

Last month, fashion tycoon Sir Philip appeared before the  Business, Innovation and Skills and Work and Pensions committees,  as part of a series of government inquiries into the collapse of department store chain BHS.

Sir Philip bought BHS, which had substantial assets, for £200m in 2000, but when he sold the 88-year-old company for just £1 in 2015, it was saddled with liabilities and subsequently collapsed 13 months later.

The inquiry, which was launched alongside a separate investigation by the Insolvency Service, aims to establish whether the collapse could have been prevented, and how BHS ended up leaving behind a pension deficit of more than £571m.

Giving evidence, Sir Philip denied accusations that he acted improperly, and claimed to have had no knowledge of any shortfall in the company’s pension during his first 10 years in charge.

However, the   huge payments reportedly disbursed from BHS to Sir Philip,   including £423m between 2002 and 2004, leave the London-based businessman open to charges that his ultimate agenda was simply to expatriate assets from BHS and into his family’s banks accounts.

Moreover, as Lady Christina Green resides in the tax haven of Monaco and is the sole shareholder of the parent company that appears to control all her husband’s assets, it is believed the family legally avoided paying HMRC more than £150m from BHS revenues. 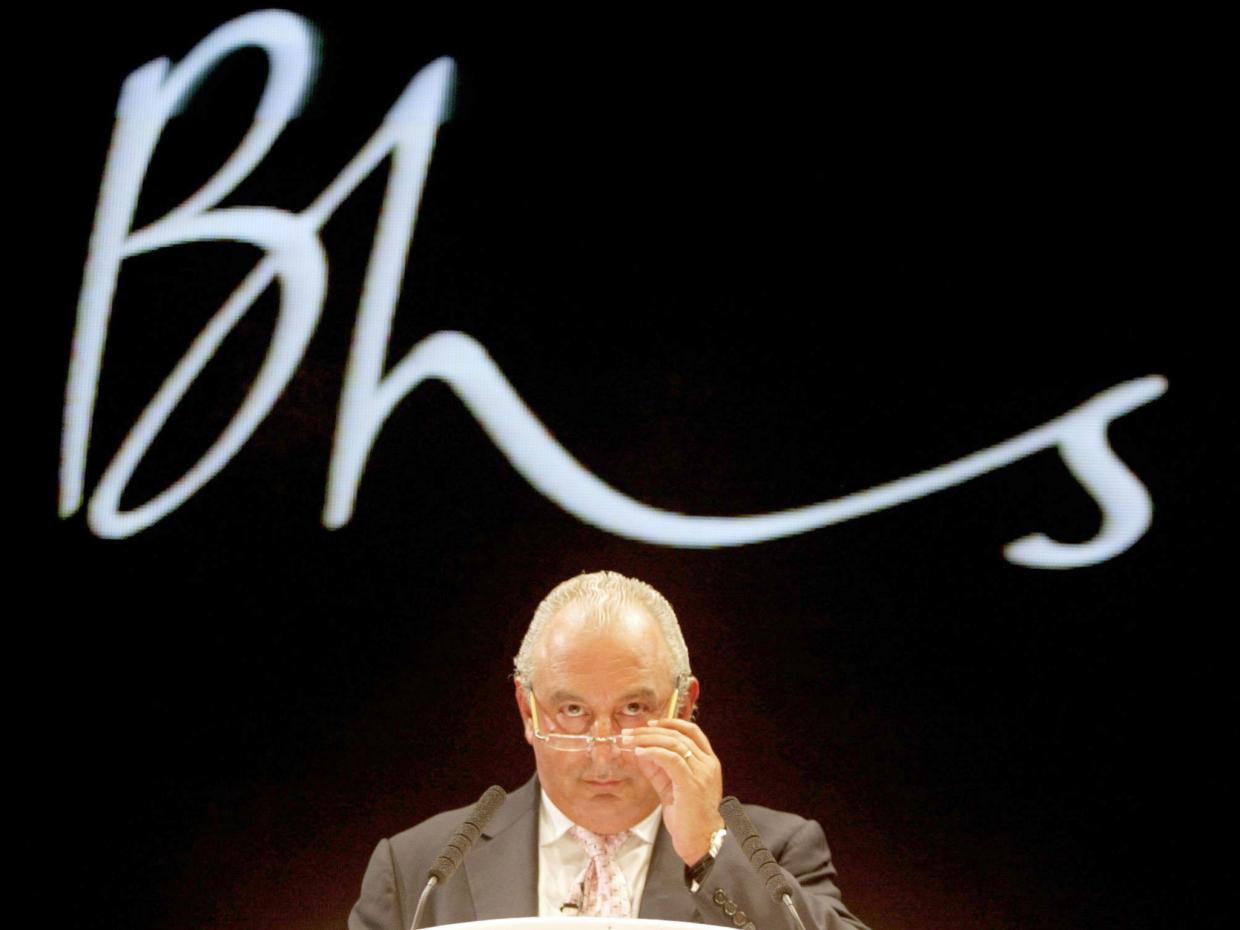 In 2 years, more than £423m worth of payments were made from BHS to Sir Philip

While it’s impossible to prove Sir Philip planned to remove all the assets and watch the company fall into administration, there are, nevertheless, several things about the sale and collapse of the once-popular high street chain that just don’t add up.

For example: why was BHS sold to a group of City investors led by ex-racing car driver Dominic Chappell, a man with no retail experience who has filed for bankruptcy three times?

It would appear that Chappell was set up to be the fall guy because BHS was destined to fail and the situation required that someone take the rap for it.

If that’s not the case, Green must explain how he came to the conclusion that Chappell’s company, Retail Acquisitions, was a suitable buyer that could turn BHS’s ailing fortunes around?

In the decade before its collapse, BHS made trading losses, but the company had strong underlying assets. Investigators should be asking: what happened to those assets; why did they leave the balance sheet; and how did they find their way over to Lady Green’s balance sheet?

In terms of the pension deficit, the raiding of pension pots to meet expenses may seem morally reprehensible, but companies up and down the country are doing it every day.

Until all the facts have been revealed, it remains unclear whether Sir Philip is a misunderstood entrepreneur who tried and failed to save BHS or just a more polished version of  publisher Robert Maxwell, who embezzled £440m from his own companies’ pension funds,  before committing suicide and leaving the vast majority of the 32,000 pension scheme members to collect only 50% of their entitlement.

The fallout from Maxwell’s theft brought about the Pensions Act 1995,  which aimed to improve the running of pension schemes. Clearly, the gaping hole in the BHS fund suggests that piece of legislation needs to be reviewed, and quickly.