Even though some debtors use Covid-19 to avoid paying invoices - you may still present an insolvent company with a Winding-up Petition...

You could be 1 phone call away from receiving payment... 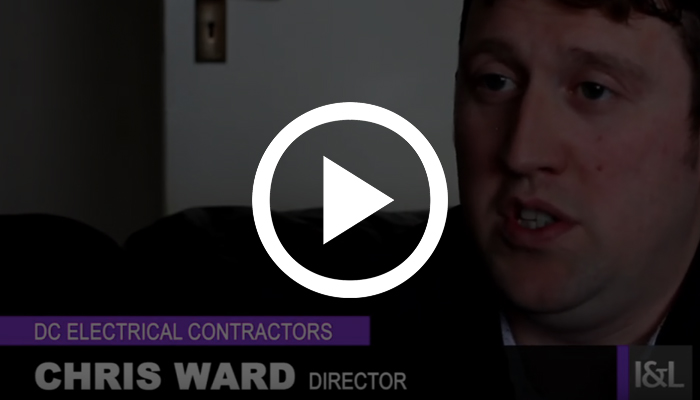 You should consider insolvency proceedings if a debtor company owes you an undisputed amount of no less £10,000, and has not:

Under these circumstances, you can present a creditor's Winding up Petition for a court order that forces an insolvent company into compulsory liquidation.

Serving a statutory demand before commencing Winding-up Proceedings isn’t always necessary, but it does strengthen your case. Your statutory or formal demand should clearly state:

You must take action swiftly because your debtor may be:

Consequences of a Winding-up Petition

The presentation of a Winding up Petition should concern a company director because Section 127 of the Insolvency Act 1986 is immediately triggered. Under Section 127, directors are forbidden from taking several actions, including making payments from the company's bank account(s) without first obtaining the court's permission.

For example, a director would not be able to access the company's bank account to pay preferred suppliers. Failure to respond to the Winding up Petition, or obtain a validation order may result in:

Furthermore, if the company is wound up; the director will become personally liable for all transactions and payments made from the bank account(s) after the issuing of the Winding up Petition.

Talk to Your Debtor

The period before, during and after the commencement of a formal insolvency procedure can be very stressful. You (the creditor / petitioner) should talk to the debtor as they may be open to negotiating a deal to avoid their company being wound up. Strictly speaking, all payments and any use of the debtor company's assets should be validated by the court after a Winding up Petition has been presented.

You should never abuse a Winding up Petition as an instrument of debt recovery. However, it's perfectly okay to present them upon insolvent companies who are unable to pay debts when due.

I&L can help creditors recover payments from overdue invoices. When used in insolvency proceedings, a Winding up Petition is a very serious instrument. Call 020 7504 1300 now for free and confidential advice…