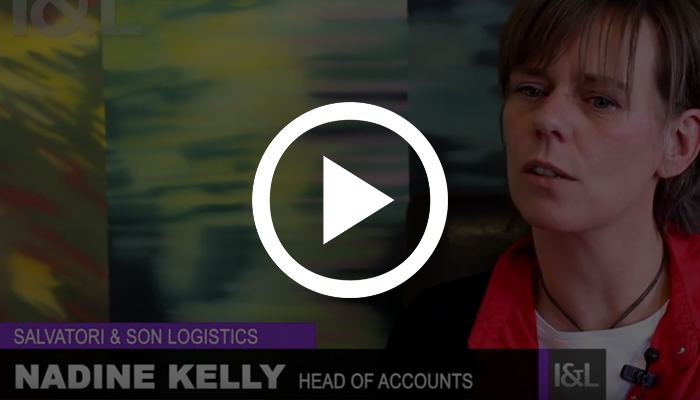 The process of Compulsory Liquidation usually starts when an unpaid creditor files a Winding-up Petition in court against a company they believe is insolvent.

If the court agrees to make the order; the case is sent to the official receiver, a court official employed by the government's Insolvency Service.

What is a Liquidator?

After the official receiver confirms there are assets to realise and investigations to conduct, they will nominate an insolvency practitioner to Liquidate the company. The Liquidator will:

Insolvency practitioners act as Liquidators on behalf of the court and have far-reaching statutory duties. The first responsibility of the official receiver is to contact the company's creditors. They will be told that on a given date the company was, by compulsory order, wound-up by the court and entered into Liquidation.

How Are Creditors Affected?

2 of the most important concerns for creditors should be:

Although the official receiver chooses the Liquidator, it’s the creditors who appoint them and effectively pay for the Liquidation. As a result, it's important to find out as much as you can about the Liquidator as soon as possible. Try to ensure they have no prior relationship with the director. One of a Liquidator's main functions is to:

In many cases, the Liquidation process could be more favourable to creditors. But for this to happen, they must become more proactive and aware of their powers. For example, very few creditors understand that if they're unhappy with the director's nomination, they can remove the Liquidator and appoint an insolvency practitioner of their choice.

Clever creditors who want to hire their own insolvency practitioner / Liquidator must act swiftly. After the date of the 1st Creditors' Meeting has been announced, creditors only have a few days to form a group to replace the director-nominated Liquidator with their own insolvency practitioner. Similarly, it’s always a good idea to scrutinise and question the Liquidator's costs because the more they charge the less likely it is that creditors will receive any monies.

In far too many instances, creditors receive little or no money because funds in the Liquidation Estate have been eaten up by the Liquidator's fees. Most creditors are blind to the shenanigans of self-serving Liquidators. Sadly, those who are aware have become apathetic after going through previous Liquidations and never getting anything back. Nevertheless, in essence, creditors are partly responsible for the Liquidator's pay. This is where much of their power lies.

I&L will take instructions on your behalf to attend the creditors’ meeting and represent your interests. Oftentimes we're able to connect with other creditors to galvanise significant support prior to the meeting.

Liquidators tend to charge on a time cost basis. But it's perfectly okay for creditors to suggest alternatives. Unsecured creditors can gain greater control over the Liquidation by galvanising themselves and forming a Creditors' Committee to set the Liquidator's remuneration.