How to Respond to and Stop a Winding-up Petition

Defeat a Winding up Petition

We provide expert support and guidance to company directors going through insolvency proceedings. 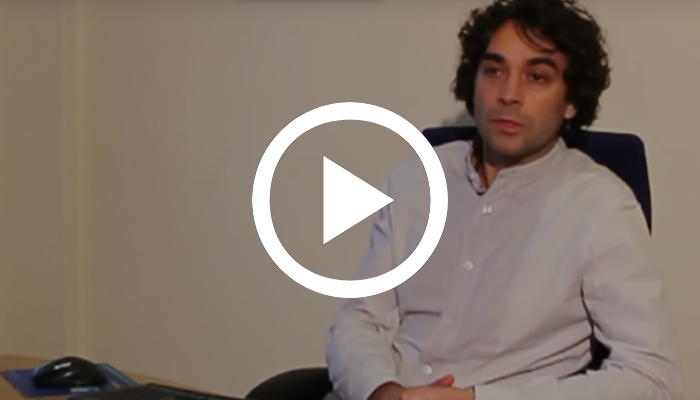 A Winding up Petition is issued by the court for presentation upon a company that has failed to pay its debts on time. A Winding-up Petition (usually obtained by an unsatisfied creditor) forces an insolvent company into compulsory liquidation.

Consequences of a Petition

The serving of a Winding up Petition immediately triggers Section 127 of the Insolvency Act 1986, which should concern you.

Directors are forbidden from making payments from the company’s bank account(s) with obtaining the court's permission under section 127.

For example, a director would be unable to access the company's bank account to pay for a customer's coffee during a business meeting.

To regain control of the company and stop the Winding up Process, you (the debtor / director) must clear the debt before the court hearing. This shows your business is solvent and able to pay its debts on time.

7 working days after serving a Winding-up petition, the petitioner may publicise the petition in the London Gazette newspaper. The Gazette publishes statutory notices and is the UK Government's primary journal of record.

During those 7 days, you can defend the company by going to court for either an injunction or a validation order.

To obtain a validation order, you must send information to the court about any payments you intend to make. This should be accompanied by a witness statement explaining how creditors will benefit if the court authorises the payment. The validation order may be granted if you can prove the company is stable, profitable, and solvent. However, the application is likely to fail if the company is insolvent.

Directors become personally liable for transactions and payments made from the company's bank account(s) if they fail to obtain a validation order after a Winding up Order has been made.

Consequently, after discovering that transactions left the company bank account after a petition was issued, a liquidator may say to the director:

"You allowed these payments to be made, which effectively reduced the company's assets during the course of its winding up. As a result, you're personally liable for those losses."

Still, you can make as many post-petition transactions as you like if you're going to pay the debt, and have the Winding up Petition withdrawn or dismissed.

There are several ways to quickly defeat a Winding-up Petition, but two are particularly ingenious. Firstly, the director of an insolvent company can overcome a Winding up Petition by applying for a court injunction. The serving of a Winding-up Petition for a disputed debt is an abuse of the court process. The petition will be deemed invalid if you demonstrate how the debt is disputed. And you won't have to prove the company's solvency.

Alternatively, you can dispute the debt, and make an application to the court for a validation order. If the order is granted, and the company remains solvent, the Winding up Petition will probably be dismissed when the case is heard. It's always best to raise disputes before a Winding up Petition has been presented. But the petition must be withdrawn if you can show evidence:

Ensure that alternative dispute resolutions are included in purchase orders when establishing relationships with new clients. A savvy debtor will have the following written somewhere on their purchase orders:

"All disputes, including unpaid invoices, shall be referred to either arbitration or mediation."

This stops creditors from litigating unpaid invoices. It also keeps costs down by ensuring that any disputes will be resolved outside of the county court. Furthermore, there are no wider ramifications because whatever you agree with the creditor can be legally binding.

I&L can make direct representation on behalf of debtors to seek the immediate cancellation of a Winding up Petition. Call 020 7504 1300 now for free and confidential advice...