We advise directors in insolvency procedures and alternative forms of company demise. 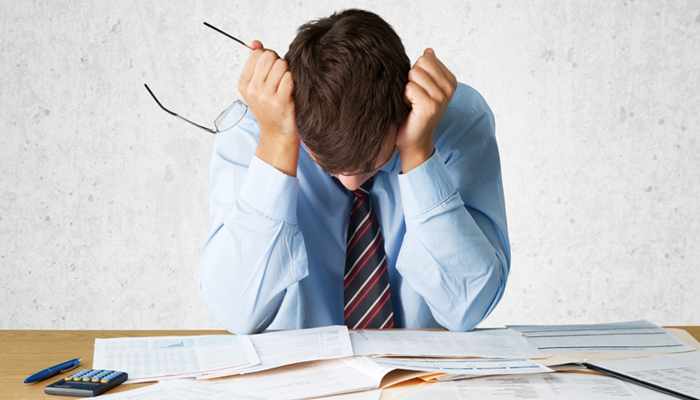 Compulsory Liquidation usually starts when an unpaid creditor files a winding up petition in court against a company they believe is insolvent.

If the court agrees to make the order, the case is sent to the official receiver, a court official employed by the government's Insolvency Service.

What is a Liquidator?

After the official receiver confirms there are assets to realise and investigations to conduct, they'll nominate an insolvency practitioner (IP) to Liquidate the company.

Liquidators act on behalf of the court and have far-reaching statutory powers. They report to the Insolvency Service on the director's conduct, and will investigate:

All the company's contracts usually terminate on the date of Liquidation.

You will need to seriously consider your conduct as a director if your company has received a court winding up order and become the subject of Compulsory Liquidation proceedings. Any actions you've taken or failed to take that led to your company's demise will require due consideration. This period of reflection must cover the last 3 years of your directorship. Additionally, a director with a company facing Liquidation should avoid:

Although you may not be recorded as a director at Companies House, it's possible to still be held as a shadow director. It's likely you will be deemed a shadow director if your actions or decisions influenced the promotion or management of the company, and contributed to its demise. It's also worth noting that shadow directors can be held personally liable. As either a director or a shadow director, Compulsory Liquidation does not mean that you can:

Another major pitfall to avoid is making preferential payments to creditors. According to Section 239 of Insolvency Act 1986, creditors must be treated equally when a company is insolvent. Paying 1 creditor while ignoring another is strictly forbidden.

Interview with the Official Receiver

You will be summoned by the Insolvency Service (an executive agency of the Secretary of State for Business, Energy and Industrial Strategy). An investigating examiner, acting on behalf of the official receiver, will conduct quite rigorous interview. If the official receiver discovers compelling evidence during the investigation, they may prosecute the company director. For more information, visit our page on Interviews with the Official Receiver.

Directors who trade while a company is insolvent, and continue to obtain credit they cannot pay for expose suppliers to unnecessary risk. Wrongful trading is a Misfeasance that contravenes Section 214 of the Insolvency Act 1986. In these circumstances, Director Disqualification Proceeding will commence and a court order sought. The directors of an insolvent company can be made personally and financially liable for losses incurred by creditors.

Liquidation is very serious and you will need expert guidance and support. I&L helps directors to wind up companies. Call 020 7504 1300 now for free and confidential advice…