How to Bring a Misfeasance Claim

Bring a claim against a director

We provide guidance and assistance to creditors who seek to bring a Misfeasance action. 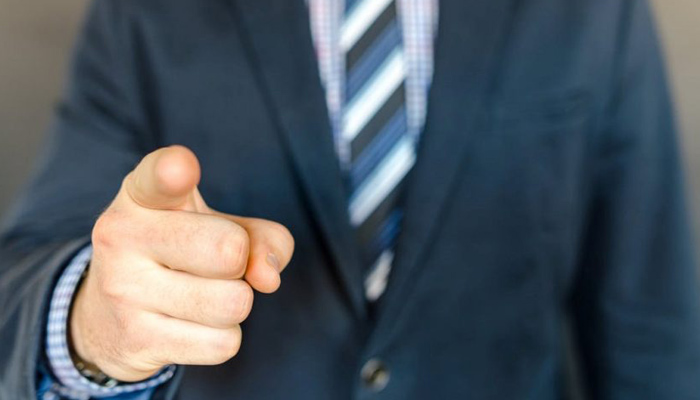 Misfeasance takes place when a director or ex-director has misapplied, misappropriated, retained or become accountable for any of the company's money or property. Misfeasance is far worse than maladministration because it means a director has been dishonest and engaged in bad behaviour, wrongdoing, or some misconduct that's brought financial loss to creditors.

Who Can Bring a Misfeasance Claim?

Creditors and shareholders can take action for Misfeasance against the director of a liquidated company. However, no claim can be made if the business has entered either Company Administration or a Company Voluntary Arrangement (CVL). In the vast majority of cases, the insolvency practitioner (liquidator) brings a Misfeasance action against the director.

This usually happens because the liquidator has seen an opportunity to enrich themselves and the lawyers they work with, and hopefully secure a recovery for creditors. As a result, the court may limit the amount insolvency practitioners and lawyers can receive from a particular case to ensure creditors benefit from the proceeds.

A creditor who's considering legal action against a director should remember that Misfeasance is a class remedy, so the claim will be brought on behalf of all creditors. As a result, any monies the court orders the director to pay must be shared equally among all the company’s creditors. A creditor who brings a successful action without the aid of an insolvency practitioner / liquidator can ask the court to ringfence a specific amount for unsecured creditors.

But if the action is successful and the liquidation is ongoing, an unscrupulous liquidator can easily take over the proceedings and gobble up the income. Alternatively, a creditor looking to get back all, rather than a percentage, of their money should wait until the company has been dissolved and the liquidator released from office before advancing their Misfeasance action.

Deals Between Director and Liquidator

If a company director owes £200,000 but decides to only acknowledge £50,000 of the debt, the insolvency practitioner / liquidator can:

An insolvency practitioner who decides to litigate will have access to plenty of law firms, but limited resources to fund the action. Nevertheless, they work closely with lawyers, so it's easy for them to get 1 to send the director a letter-before-action. In the vast majority of case, unless creditors and shareholders pursue the director independently, the outcome is more or less the same. The liquidator and their associates consume most of the proceeds; and unsecured creditors are left with little or nothing at all.

Using Misfeasance to Your Advantage

In some cases, the court will order a director to pay creditors after the liquidator has been released from office. When this happens, the court may recall the liquidator to distribute the funds. Rather than waiting for the action to advance and the court to find judgment; a clever creditor who's looking to get all of their money back will approach the director and try to strike an independent deal.

The 1st step to launching a Misfeasance Claim is to engage in pre-action protocol by composing and sending to the director a letter-before-action, which:

I&L can guide you through Misfeasance proceedings against a devious director who's enriched themselves at the expense of creditors. The procedure involves filing an application to the court and providing a witness statement with supporting documents and exhibits. After it's approved, the court will issue the application and provide as many sealed copies as necessary to be served on the company’s director(s).

No matter how tough and unwavering a director is; they usually start taking the creditor seriously after receiving notification of Misfeasance proceedings, and observing the:

Now is the perfect time for the creditor who's launched the action to approach the director and negotiate a 3rd-party payment. In these circumstances, the creditor has greater leverage if the evidence of Misfeasance is compelling, and the director has funds.

Any disbursement that comes directly from the proceeds of the insolvent company is a preferential payment. Consequently, a creditor that negotiates a payment should immediately go to court to avoid any obstructions from the liquidator. At court, they should apply either to withdraw the Misfeasance action; or apply for a consent order to confirm they have agreed to discontinue the proceedings.

Misfeasance Claims are complex and you will need expert guidance and support to pursue your claim. Call 020 7504 1300 now for free and confidential advice…