The liquidation of a management firm whose clients included sports stars such Ronnie O’Sullivan, Stephen Hendry and Olympic gold-winning cyclist Sir Chris Hoy is likely to set a lengthy court battle in motion. 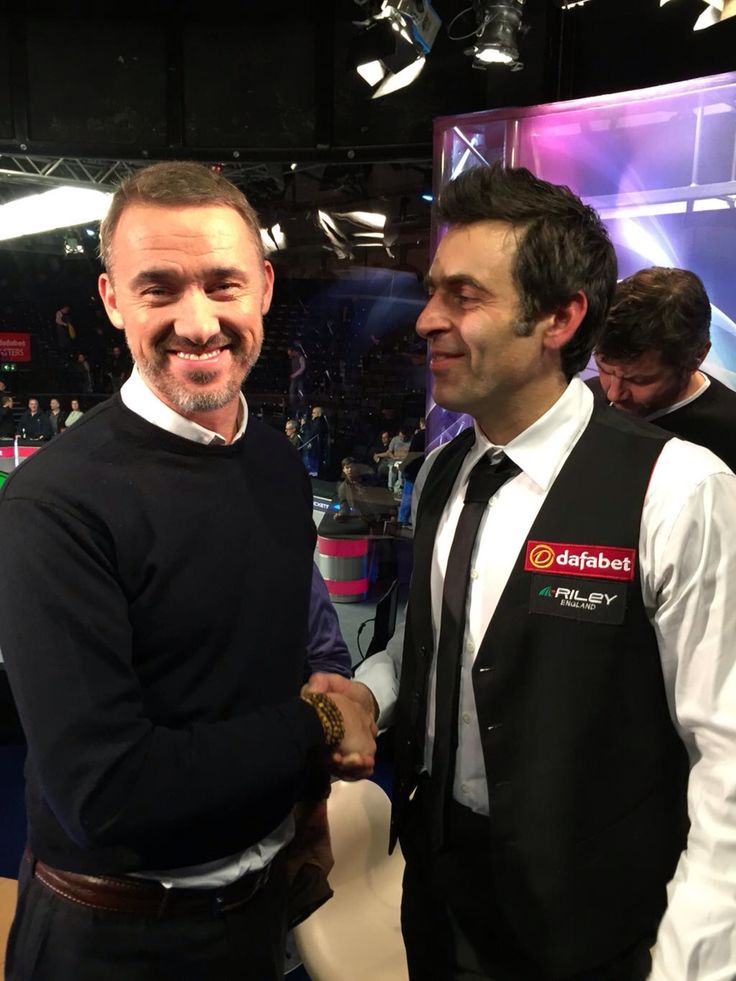 According to the Daily Mail, several of 110 Sport Management (110SM)‘s former clients are preparing to launch compensation claims for outstanding payments against the company, which collapsed last month.

The sportsmen, who wish to remain anonymous, are angry the firm’s parent company, 110 Sports Group (110SG), continues to trade, but refuses to pay 110SM’s debts.

The company’s demise raises questions over the solvency of 110SG and another subsidiary, 110 Sport TV, which received more than £700,000 in public funds to launch an internet service that has so far proved unsuccessful.

Under section 239 of the Insolvency Act 1986, the liquidator could pursue the parent company for antecedent transactions if they establish that 110SG received ‘preference’ payments from 110SM in the 12 months leading up to the liquidation.

Under such circumstances, the liquidator can order 110SG to return the money to the collapsed company if those payments either caused the insolvency or were made when the firm was insolvent.

But to be honest, even if the liquidator were to take this action you’d find the money would probably go towards paying their fees.

If there are outstanding monies that could be recovered from a third party for the estate of an insolvent company, a liquidator will want to recover those funds and swell his company’s coffers. Remember, of course, the liquidator is paid before creditors.

Will the sports starts benefit? Probably not; that depend’s how much the deficiency is and how much it costs the liquidator to recover those funds. 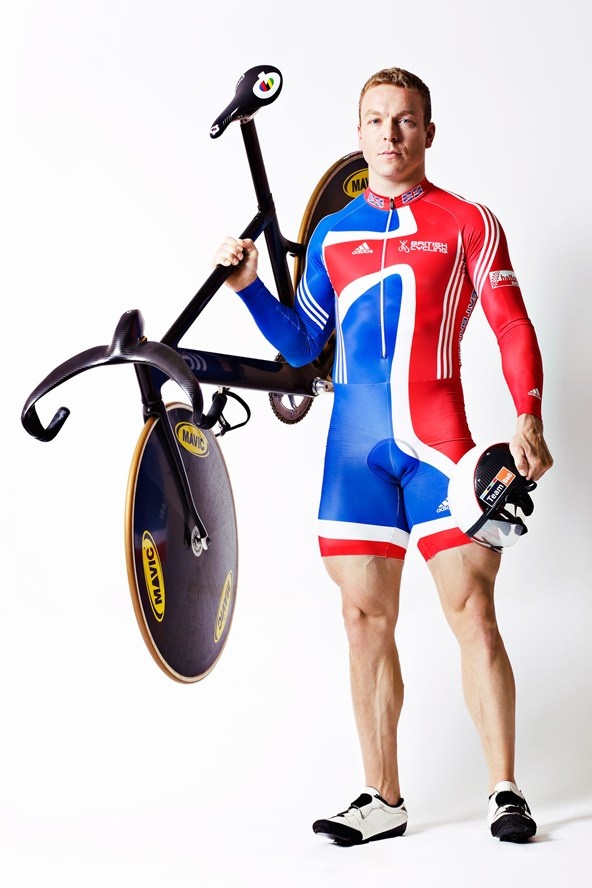