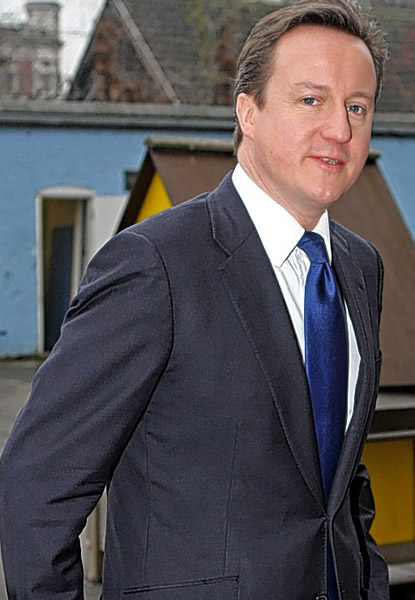 From April 2012, HM Revenue and Customs (HMRC) will require a security from employers if they suspect National Insurance Contributions (NIC) and Pay As You Earn (PAYE) taxes will be unpaid.

HMRC claims the new legislation, which includes a criminal offence for business owners that are asked to give security but fail to do so, targets employers guilty of ‘serious non-compliance’.

The announcement should be of particular interest to small-to-medium business owners looking to raise finance because they won’t be able use assets controlled by HMRC to secure additional loans.

Additionally, if a company goes into liquidation with serious VAT debt and the director(s) launch another business, the taxman will require a deposit before they allow the new venture to be VAT registered.

As these provisions already exist in relation to VAT, HMRC is simply trying to reduce the number of employers who pay VAT, but ignore NIC and PAYE.

When it comes to debt collection, HMRC are becoming increasingly more aggressive, particularly with small-to-medium businesses who should understand the new legislation effectively places the taxman ahead of other creditors.

Ex-Prime Minister and Chancellor Gordon Brown supported small businesses by introducing Time to Pay Agreements and removing the taxman’s status as a preferential creditor through the Enterprise Act 2002.

In contrast, David Cameron’s Tory-led coalition appears to be giving HMRC back their preferential status through the back door.

All creditors, unless they are secured, should be treated equally. That HMRC can ask employers for a deposit brings inequality and makes them a preferential creditor in everything but name.