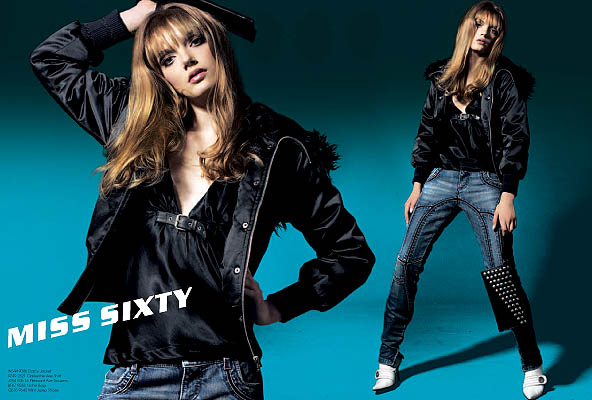 In July 2010, I called for an urgent review of insolvency regulation, and more than two years later there is little evidence to suggest much has changed.

Earlier this year, Tiuta – a mortgage specialist Connaught had pumped cash into – was placed into administration with global accountancy firm BDO.

Investors were unhappy with the appointment, citing a serious conflict of interest as BDO had been Tiuta’s financial advisor during the period leading up to its collapse.

However, last month, a group of investors launched a campaign to remove him from the post. A spokesman for the Connaught Action Group said: ‘As creditors of Connaught Asset Management, we’re keen to replace Peter Hollis with an IP with an unblemished reputation, that creditors can trust’.

Their objections stem from damaging comments a High Court judge made about the IP back in 2010.

According to the judge, Hollis ‘…lost a proper sense of objectivity’ and allowed Miss Sixty to dictate the major terms of the arrangement, while ‘misrepresenting the true position to the creditors’.

He concluded there ‘…was a prima facie case of misconduct on their [Hollis and his partner’s] part, which ought to be considered by the professional bodies to which they are answerable.’

More than two years later, an investigation by the Association of Chartered Certified Accountants into Miss Sixty’s CVA is still underway, and the insolvency industry remains in need of a major regulation revamp.

It’s unfair to comment on Hollis’ behaviour until the investigation is complete.

However, in the Tiuta case, BDO should never have accepted the appointment to act as administrator because the situation presents an obvious conflict of interest that is contrary to the code of ethics.

BDO ought to have known better, but sadly, it’s a something large firms do all the time.

If Tiuta received bad financial advice from someone at BDO and another executive from the same company takes on the insolvency case and realises their co-worker caused the problem, they are unlikely to shop them in – it just doesn’t happen.

The problem is: the industry’s regulatory bodies are made up of IPs who govern themselves, so it’s a free-for-all with people making up rules as they go along.

Personally, I don’t believe in self-governance because it does not work. There are around 30,000 corporate insolvencies every year, so we are talking about a business worth billions of pounds.

How can an industry responsible for looking after such large amounts of other people’s assets and cash be left alone to self-regulate – isn’t that plain lunacy?