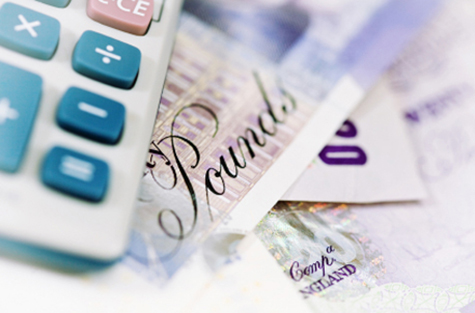 An investigation into millions of collapsed British companies has found that every year, around £5bn of unpaid ‘hidden debt’ is left behind by businesses that close down without going through any formal insolvency procedure.

The findings by credit ratings agency Experian revealed that in 2011, of 300,000 companies that had dissolved voluntarily, 36,000 accrued debts of almost £6bn; while the 21,000 firms that went through the process formally dumped debts worth £11bn.

According to Max Firth, a managing director of Experian, although most businesses that apply to be struck off owe little or no debt, a large number of directors dissolve companies without informing creditors or paying their bills.

He said: ‘For the first time, we have been able to show that hidden among these seemingly harmless business closures is a level of debt that has previously gone undetected.’

While it is true that many firms collapse without going through any formal insolvency process, this is down to legislation.

According to the Insolvency Act 1986, when a company enters into formal insolvency, liquidators have a statutory duty to investigate the actions of the director(s) during the collapse and the power to punish misconduct with disqualification.

However, under the provisions of the Companies Act 2006, directors that want to shut down a failing company are not legally obliged to go through any formal procedure.

Additionally, the informal routes are far cheaper and do not require an investigation into the conduct of the director(s)

Once the company has ceased trading and creditors have been informed there is no cash or assets to pay debts, the director(s) may pay a £10 fee and make an application to Companies House for a Voluntary Strike Off and Dissolution.

If no creditor objects, which they rarely do if there is no money left, the company is struck off after three months.

Alternatively, directors can simply stop trading and eventually the registrar at Companies House will strike the company off by default.

Personally, I welcome the Companies Act 2006 provision and believe it should remain unchanged. Sometimes you want to shut up shop, but cannot afford the costs of a formal insolvency and have to take other routes to dissolve a company.

Insolvency practitioners (IPs) are the group this news will upset most of all as they only earn money from formal procedures and the £5bn of ‘hidden debt’ represents revenue that they are unable to get their hands on.

But the reality is; IPs are the only people who would be affected if all businesses were dissolved formally because their fees would swallow up most of the available revenue and assets, particularly with micro and small businesses.

And as usual, unsecured creditors would be left with nothing, so only a very small number of people would really benefit the legislation was changed.