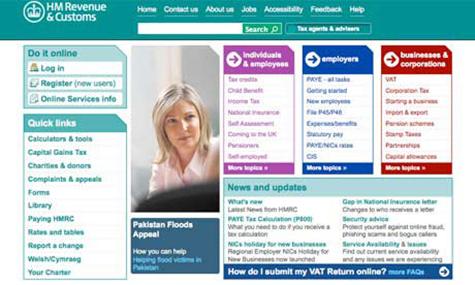 I strongly disagree with the Insolvency Service’s recent claim the organisation ‘…does not hesitate to punish irresponsible directors.’

The statement was in response to a story published last month that revealed how a couple from Worcester who failed to pay National Insurance and Pay As You Earn taxes for a care home they ran had been banned from being company directors for three-and-a-half years each.

According to Clive Tranter, an investigator at the Insolvency Service (IS): ‘The IS has strong enforcement powers and we will not hesitate to use them to remove from the business environment directors who fail to properly carry out their responsibilities, as has been demonstrated in this case.’

However, the reality is; incidents such as this are not isolated, but commonplace. There were 20,000 corporate insolvencies in 2011 and according to Simon Plant, a partner at business turnaround specialists SFP, in 75 per cent of cases, HMRC was the single largest creditor.

According to IS statistics, during the same period, on average one in every 14 insolvency cases ends with a director being disqualified. I think that figure is appallingly low and suggests either very poor or little policing is really being done.

Similarly, earlier this year, HMRC refused to reveal exactly how much it is owed by small businesses between 1 February 2011 and 31 January 2012 and how much it spends trying to recover this revenue, which suggests there may be some considerable disparity between the two figures.

HMRC is a soft touch and the business community and directors are continuously trying to use the taxman as a banker of last resort.

The sad thing is: it is British citizens who suffer because when these companies fail owing large amounts to HMRC, government coffers – already stressed from austerity cuts – come under further pressure.

Moreover, why is so little emphasis put on repatriating funds back to HMRC and other creditors; there are provisions for this in the Insolvency Act, but it rarely happens?

The IS claims to be coming down hard on irresponsible directors, but all too often, the organisation has a lacklustre approach that leaves HMRC exposed.