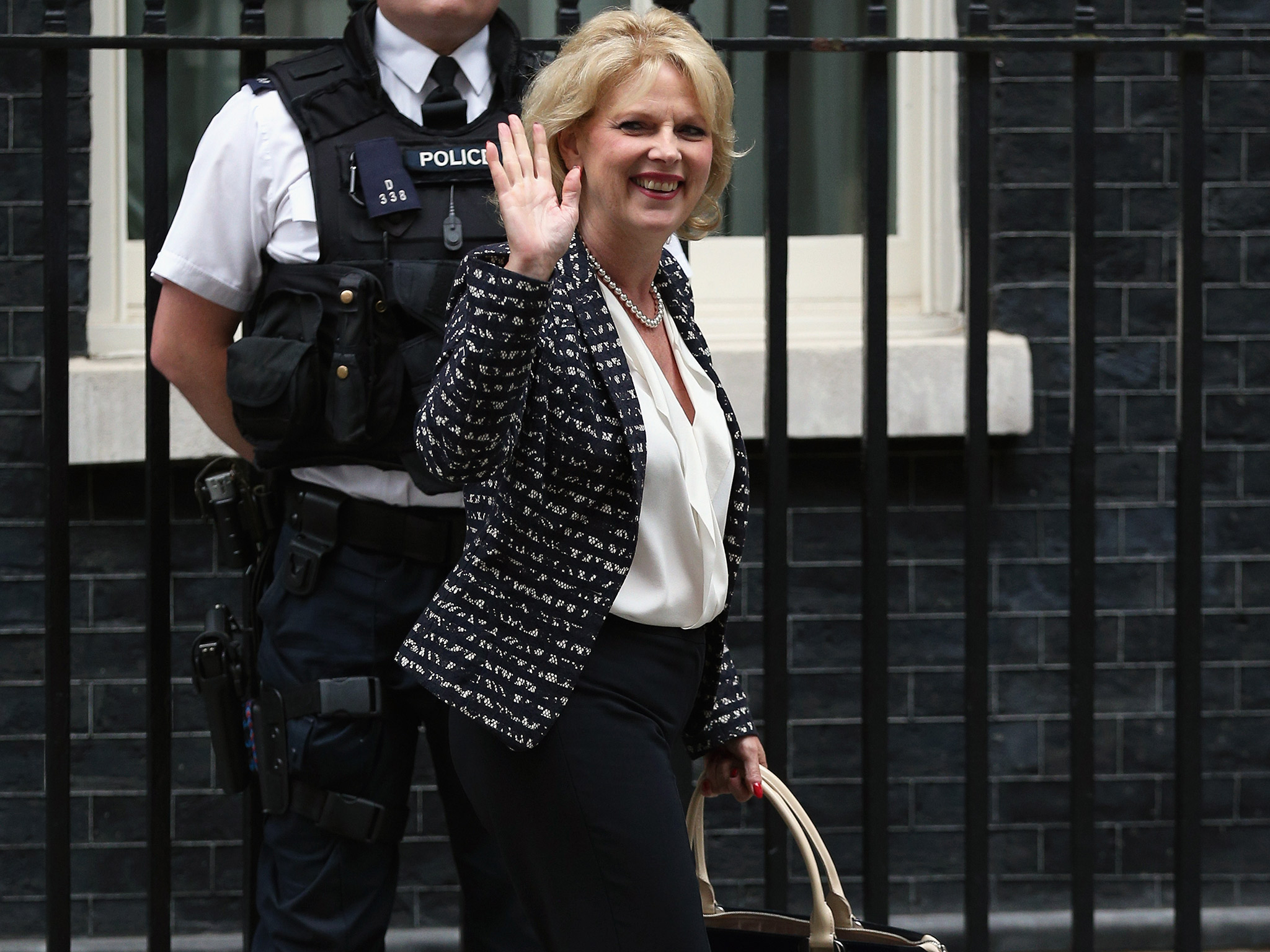 The government is planning a big shake up in the world of small business debt. Anna Soulby (Minister of Small Business Enterprise) has announced that she is opening a new role in her cabinet for a Small Business Commissioner, whose main responsibility would be to bring about reform in the way large businesses have historically manipulated payment terms with smaller businesses and suppliers.

The government wishes to help stimulate cash flow in smaller business and encourage them to thrive and grow. It is estimated that at any one time more than £26bn is owed to small businesses from larger firms. Anna Soulby believes that this severely limits business growth and ties up the company’s cash flow. It also potentially can lead to more expenditure, such as legal costs, in order to recover money which is owed.

The initiative to come to this decision has been spearheaded by the Federation of Small Businesses, who in 2014 carried out a survey among their 200,000 members and found that more than 51% had experienced late payment problems in the past 12 months.

Peter Murray from the firm Insolvency & Law, which assists small businesses recover money from large firms had the following to say on why small businesses extend payment terms with larger firms and the dangers of doing so… “Smaller businesses are keen to grow their turnover and larger customers provide that opportunity. However, due to competitive forces smaller firms enter into extending credit terms to larger customers that are usually unfavourable to the supplier. Also, larger customers exert what they believe is their divine right to take twice as long to pay their smaller suppliers. In essence it is the smaller suppliers that are fuelling the growth of larger companies by involuntarily bank rolling them with 90 and 120 days credit terms, sometimes even longer.” 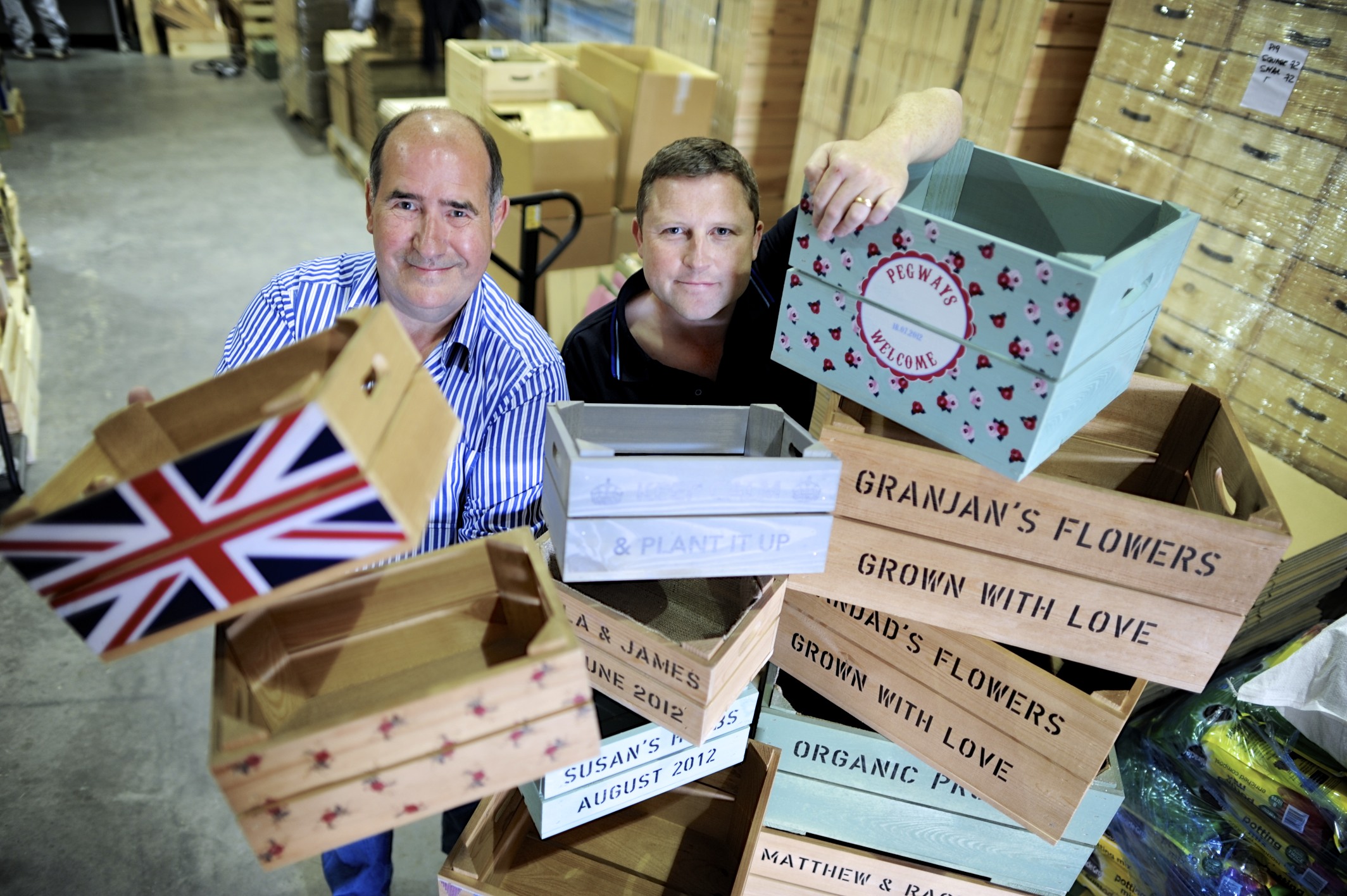 Ms Soulby believes that this new role should create an even playing field between big firms and smaller suppliers. “The small business commissioner will tackle the imbalance of bargaining power between small suppliers and large customers, and encourage them to get round the table and sort out disputes at a fraction of the cost of going to court.” She stated.

“It will also provide advice, investigate complaints and see where further action is needed to clamp down on unfair practices,”

The Small Business Commissioner will have the authority to reinforce existing payment agreements between suppliers and
if necessary publicly name and shame the transgressors.

Unfortunately the new commissioner would not have any legal authority to force the larger firms to pay out to their creditors, which has been viewed with skepticism by some members of the Federation of Small Businesses, including Liesl Smith who is the Head of Communications:
“The new role must have influence and credibility. It also needs to be resourced properly otherwise the role will lose integrity among the business community.” She said when speaking to the BBC earlier this month.

Peter Murray believes that it could be a case of all bark and no bite for the new commissioner “It is difficult to comprehend how having such a Commissioner will bring about any real, beneficial change unless statutory powers is given to the Commissioner. Those powers would be to impose fines on large companies who pay their smaller suppliers late and take other advantage such as disputing what they owe on dodgy grounds, as a means to prevaricate over their debts.”